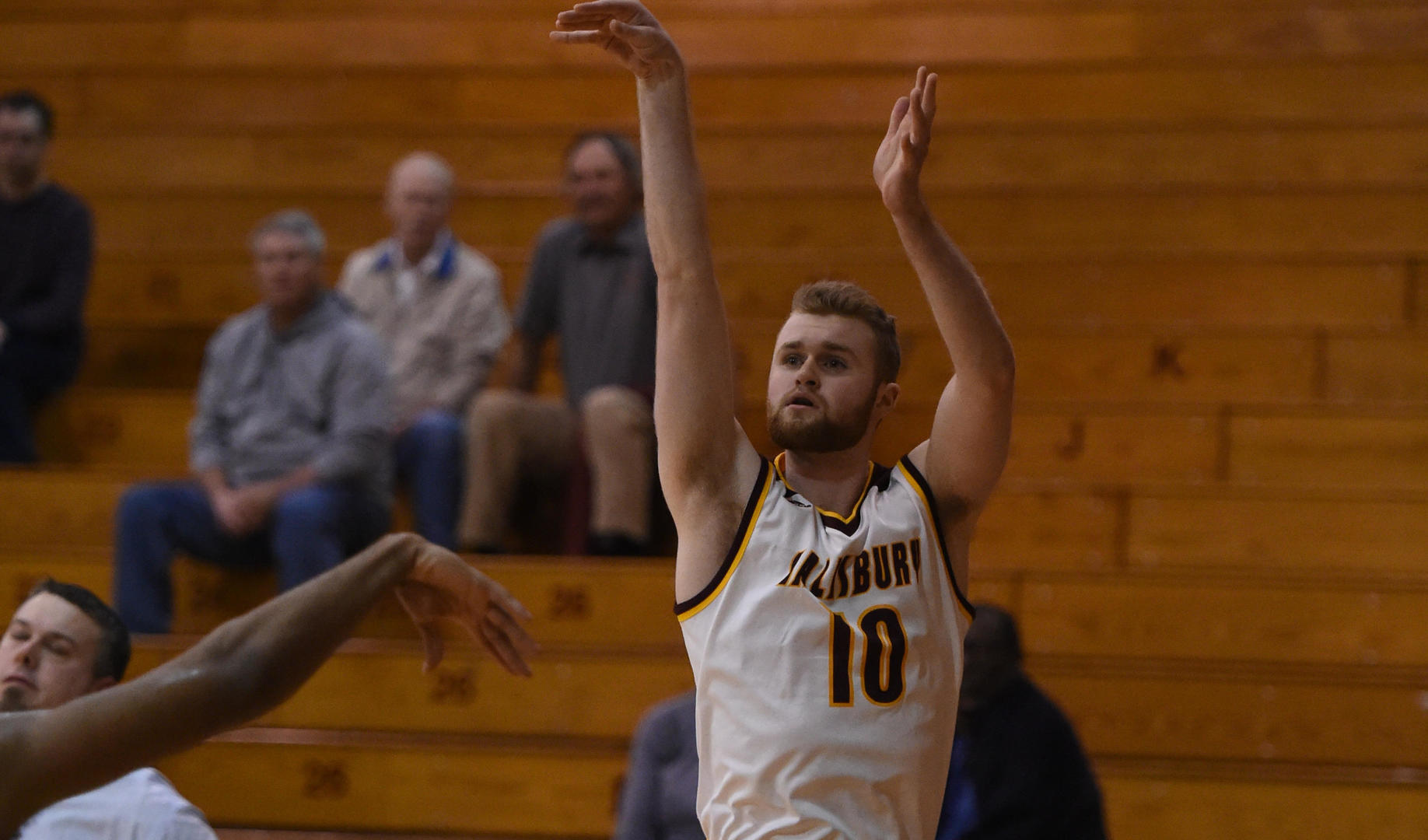 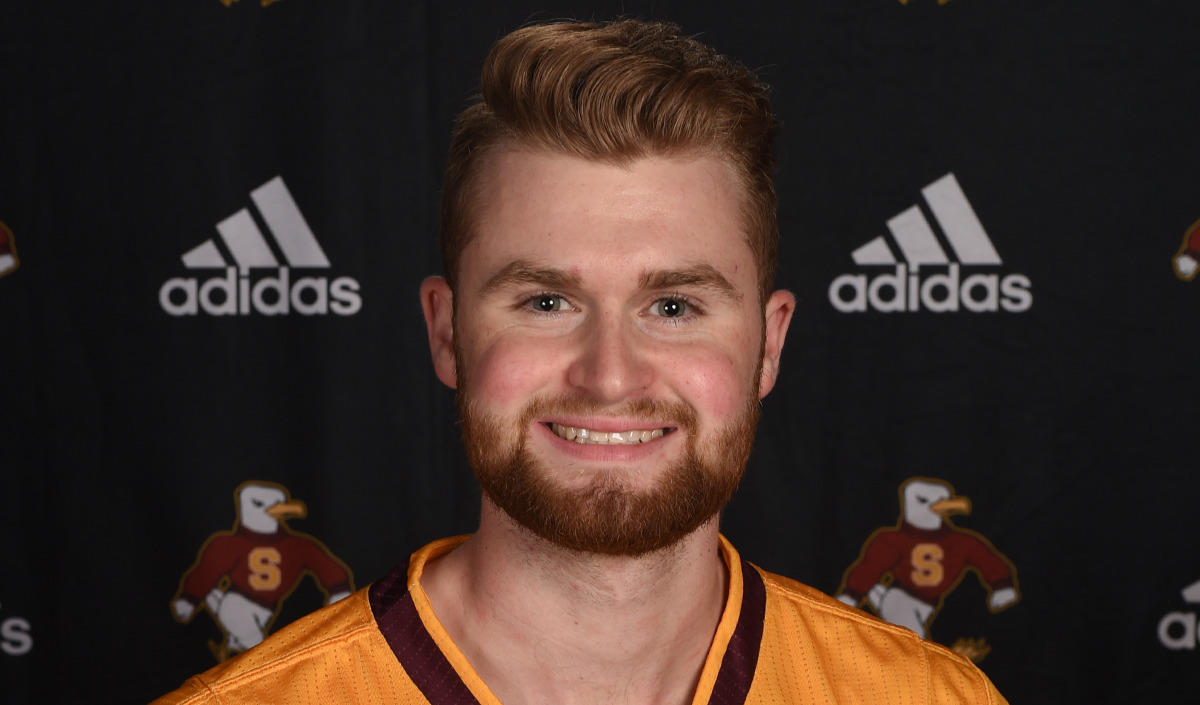 Loved by his team and celebrated by his SU community, Jack Ferguson was an amazing college athlete and campus leader. During his three seasons of Men's Basketball, he helped the team reach two NCAA tournament appearances and earned the respect of his teammates. Tragically, Jack passed away due to a rare form of cancer during his senior year.

Your gift to the Jack Ferguson endowment will support the ongoing needs of the Men's Basketball program and help continue creating Jack's legacy at Salisbury University. This endowment will provide enhanced funding for practice needs, tournament appearances, and travel for team members. Your gift, of any amount, will make a difference.

Thanks To Our Recent Donors!